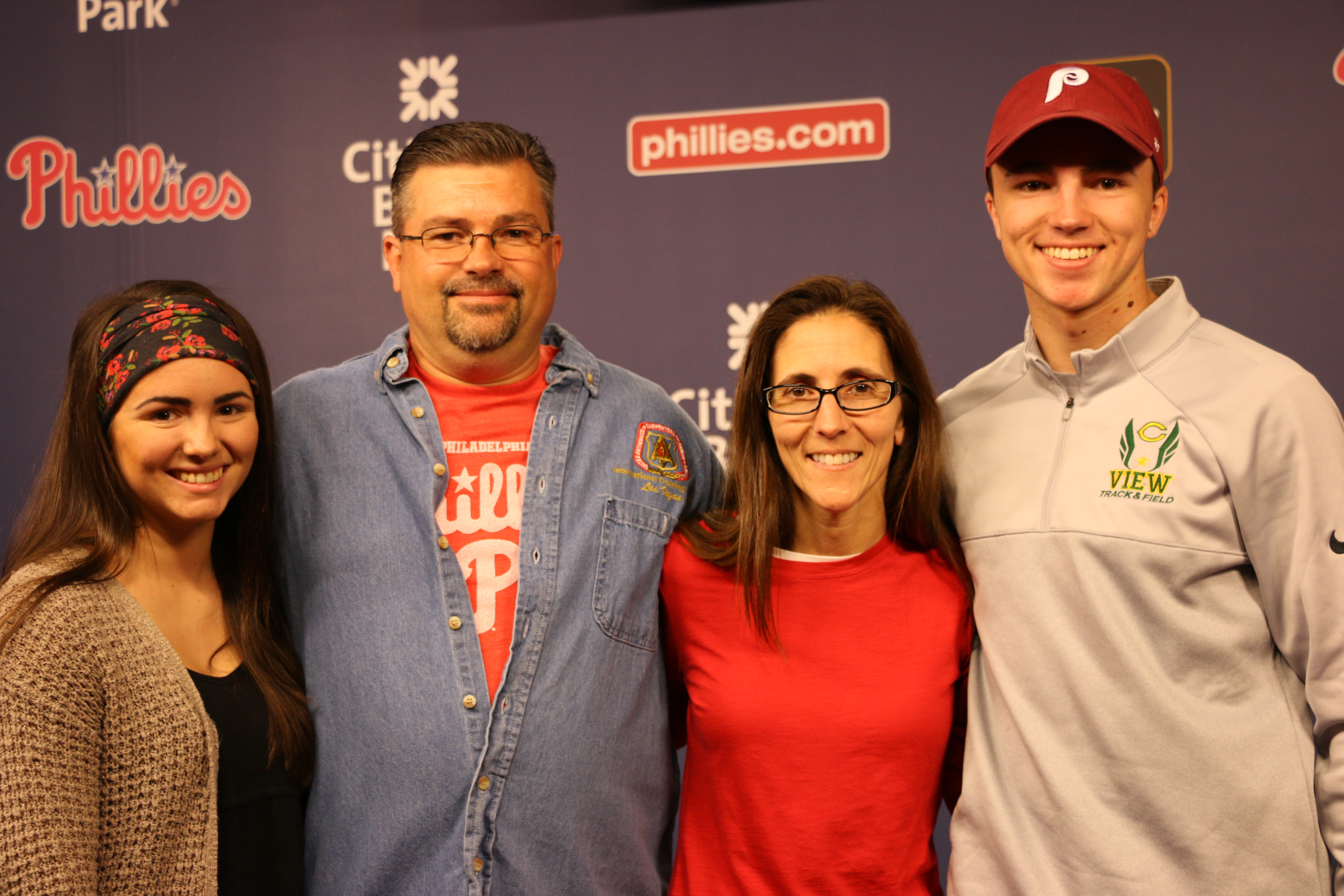 Steve was 47 years old when he had to undergo multiple bypass open heart surgery. He has worked as a union carpenter for most of his adult life, and is now an apprenticeship instructor at the JAC School in Northeast Philadelphia. He is also an avid local league soccer player. Steve believed he was taking good care of his heart with regular physical activity and exercise. However, a few years ago at age 45, he began to notice that when he ran for only a minute, it took him about twenty minutes to catch his breath. He decided to visit with a pulmonologist, a respiratory specialist, to find the cause of his breathing problems. The doctor originally thought Steve had asthma, so he began breathing treatments. They discovered he was only using about 75 percent of his lungs, and the doctor recommended that he go see a cardiologist. 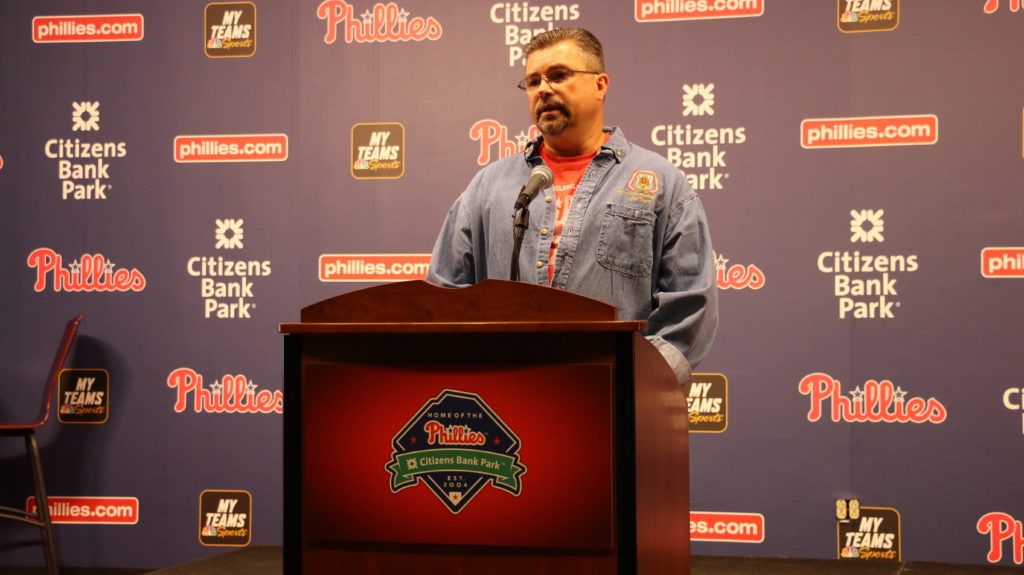 Heart disease runs in Steve’s family, especially on his mother’s side. His maternal grandfather died of a massive heart attack at age 43, and his uncle, on the same side of the family, survived a heart attack at age 36. Steve’s father also had a heart attack at age 40. The cardiologist knew that his family history was a cause for concern. So they had Steve wear a heart monitor for 24 hours, and his average heart rate was 117 beats per minute, even with eight hours of sleep included. For comparison, a normal heart beat is 60-100 beats per minute. The cardiologist recommended that he do a heart catheterization, but he was worried about having such an invasive procedure.

Recently, through the Fund’s partnership with Temple Health, a calcium heart scan was added as part of the carpenter’s preventative care benefits. The Fund’s Complex Care Coordinator, Nurse Fran Faries, informed Steve about this new benefit and that he was eligible to take advantage of it. The Temple Heart Scan is a noninvasive test for the early detection of heart disease, and is covered at 100 percent for men over 40 and women over 50. 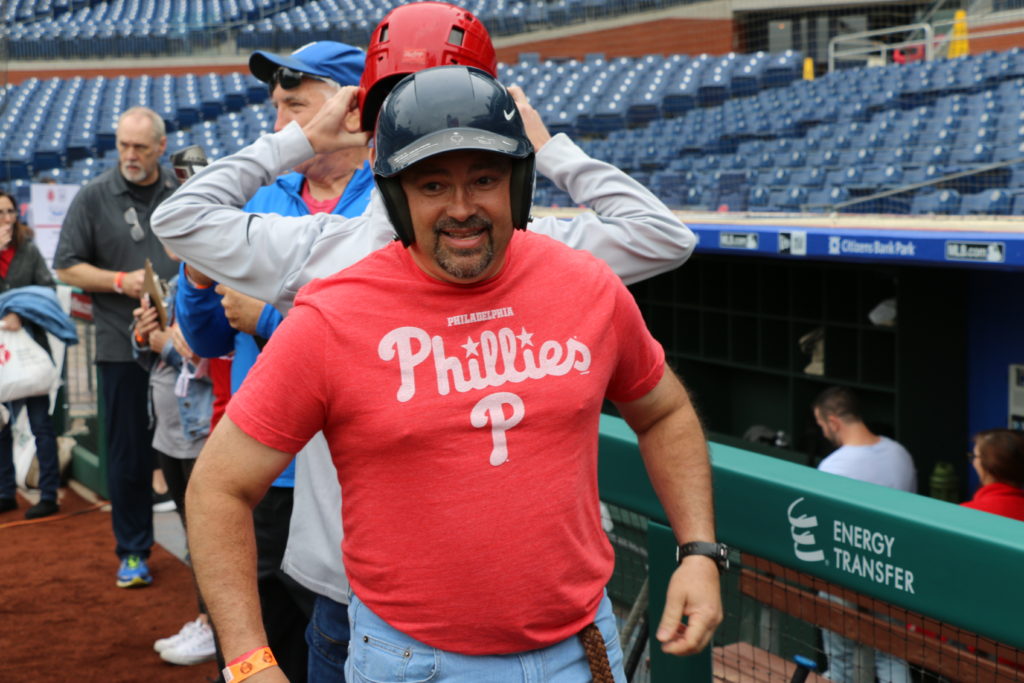 Steve’s heart scan calcium score was 1,100. To put that in perspective, if the score is more than 1,000, you have a 25 percent chance of having a heart attack in the next year without intervention. For Steve, this meant that the heart catheterization was now necessary. The catheterization revealed that he had 4 to 5 blockages, each about 75 percent blocked. In October 2018, Steve went in for open heart surgery to clear the blockages and calcium build-up that were putting his life at risk. After the successful surgery he was told that another blockage was found and they ended up having to do a total of 6 bypasses. He was also told that a massive heart attack was definitely in his near future if he had done nothing at all. Steve is proud to say that he is the first in his family to not have a heart attack before a bypass. 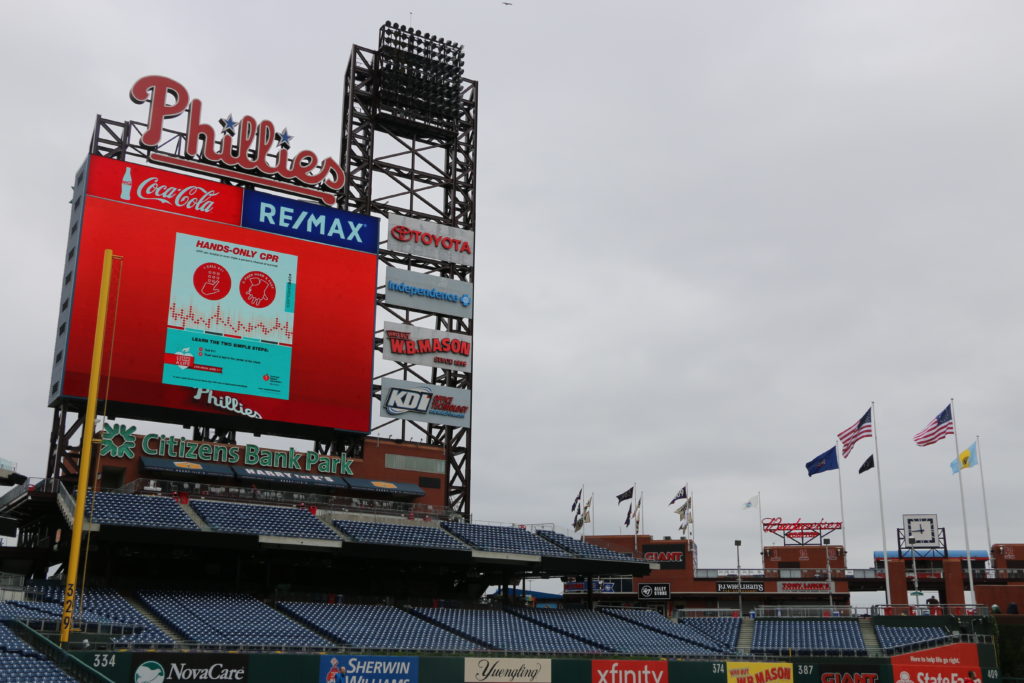 Despite significant advances in medical and surgical treatments for heart failure in the past decade, heart disease is still the number one cause of death in the United States. This is why Steve has become such an advocate for the importance of preventative health. From his own experience he wants other Union Members and Benefit Fund Participants to take advantage of their benefits and preventative care. He encourages people to know their family history and pay attention to warning signs.

“Now, I’m trying to tell people to use their benefits, use preventative measures. You have to get to know your body, and your family history. Smoking has to go. My cardiac rehab has been working so well that a couple weeks ago I started playing soccer again.” 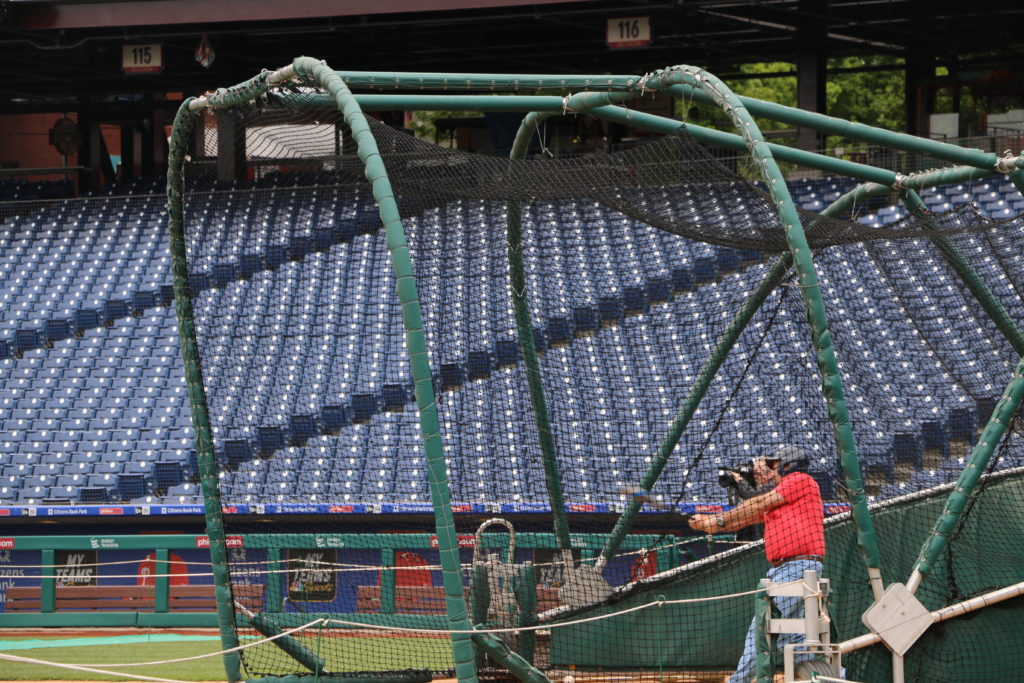 Sun Safety for You and Your Family