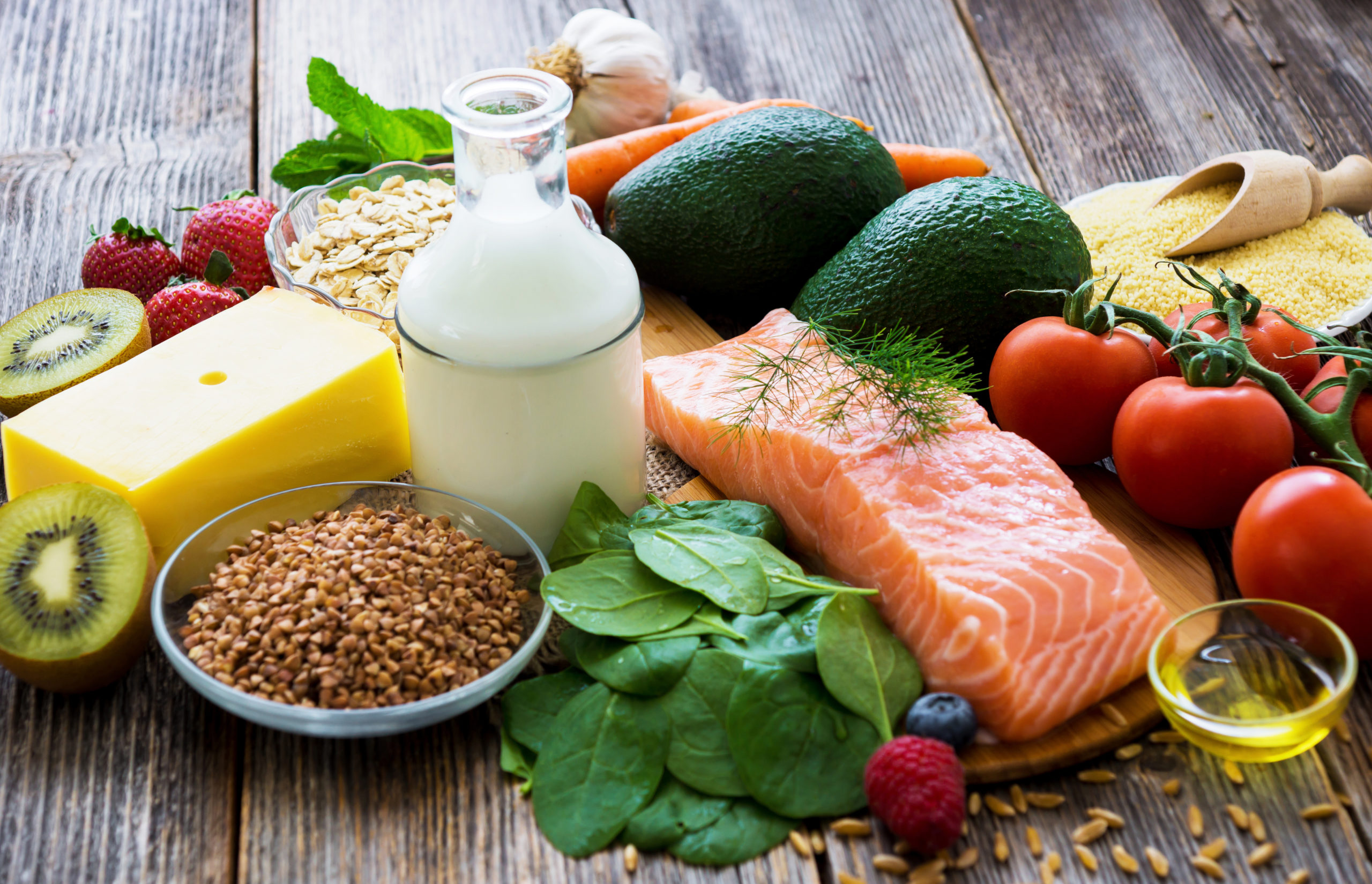 Diabetes is a disease in which the body’s ability to respond to the hormone insulin is impaired, resulting in abnormal metabolism of carbohydrates and elevated levels of glucose in the blood and urine.

Type I diabetes is called “insulin dependent diabetes” and often begins in childhood. With Type I, the damaged pancreas does not make any insulin. Only 5% of people with diabetes have Type I.

Often a milder form of diabetes than Type I, with Type II Diabetes, the pancreas usually produces some insulin. But either the amount produced is not enough for the body’s needs, or the body’s cells are resistant to it.

Diabetes in the Construction Industry

During the last decade, the prevalence of diabetes dramatically increased among workers in construction trades, particularly in those over age 55. Approximately 7% (21 million) of the entire U.S. population have diabetes; of those, an estimated 6.2 million people are undiagnosed. According to a medical screening program among construction workers, about half of the diabetics identified by the screening did not know that they had diabetes.

7,814 members have Hypertension and/or High Cholesterol which can lead to Diabetes

Financial Wellness and Your Health