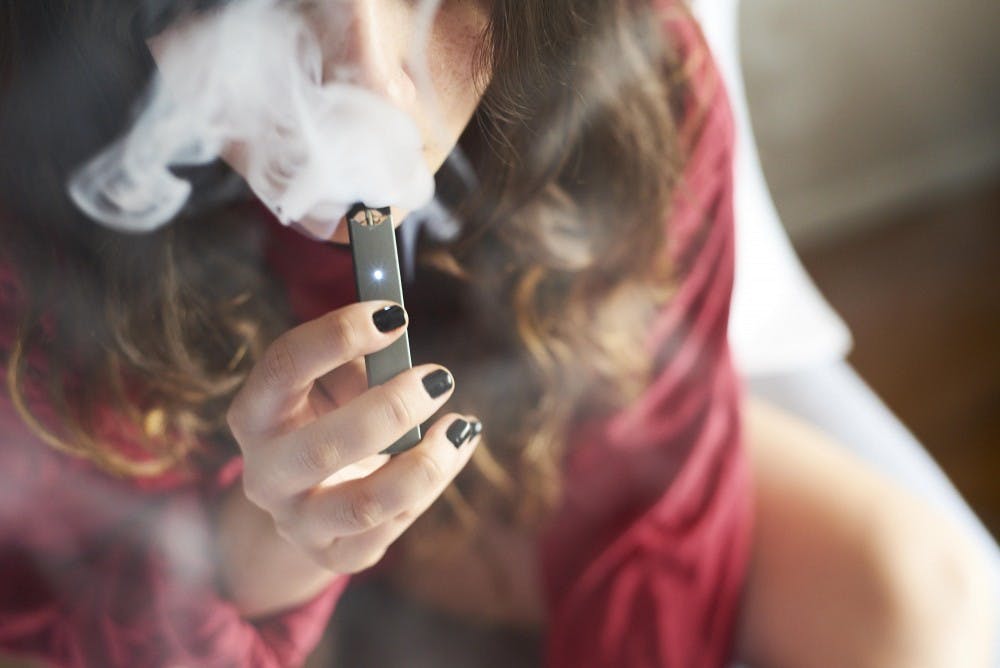 Electronic cigarettes, or e-cigs, vape pens, JUULs, ect. have been sold in the U.S. for about a decade now. E-cigs are the most commonly used tobacco products among kids—and it’s become an epidemic. These products use an “e-liquid” that may contain nicotine, as well as varying compositions of flavorings, propylene glycol, vegetable glycerin, and other ingredients. The liquid is heated to create an aerosol that the user inhales. While these electronic nicotine delivery systems are relatively new, there’s evolving evidence about the health risks of e-cigarettes on the lungs—including irreversible lung damage and lung disease.

In fact, the American Lung Association is “very concerned that we are at risk of losing another generation to tobacco-caused diseases as the result of e-cigarettes. The Lung Association remains extremely troubled about the rapid increase of youth using these products and has repeatedly called upon the Food and Drug Administration (FDA) to increase their oversight and scrutiny of these products to protect kids.”

“We are at risk of losing another generation to tobacco-caused diseases as the result of e-cigarettes.”

In January 2018, the National Academies of Science, Engineering and Medicine1 released a consensus study report that reviewed over 800 different studies.

That report made clear: “using e-cigarettes causes health risks. It concluded that e-cigarettes both contain and emit a number of potentially toxic substances. The Academies’ report also states there is moderate evidence that youth who use e-cigarettes are at increased risk for cough and wheezing and an increase in asthma exacerbations.”

“E-cigarettes both contain and emit a number of potentially toxic substances.” 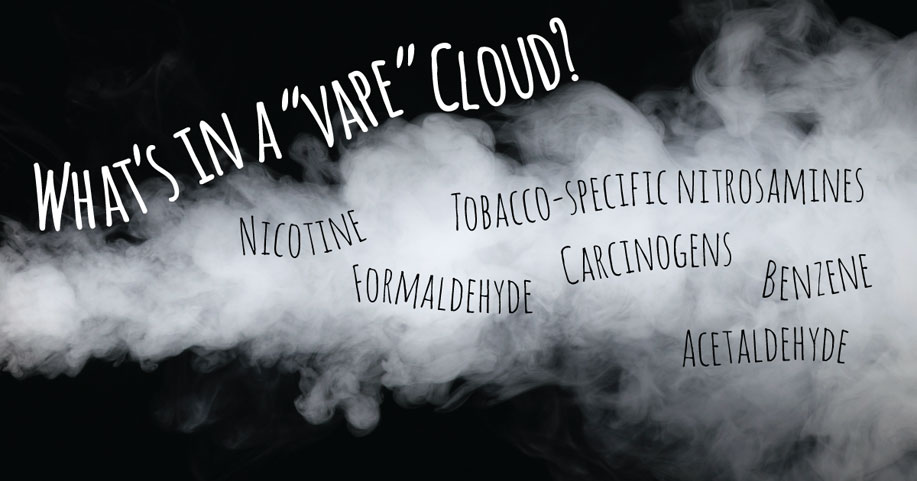 “Nicotine; ultrafine particles; flavorings such as diacetyl, a chemical linked to serious lung disease; volatile organic compounds such as benzene, which is found in car exhaust; and heavy metals, such as nickel, tin, and lead.” 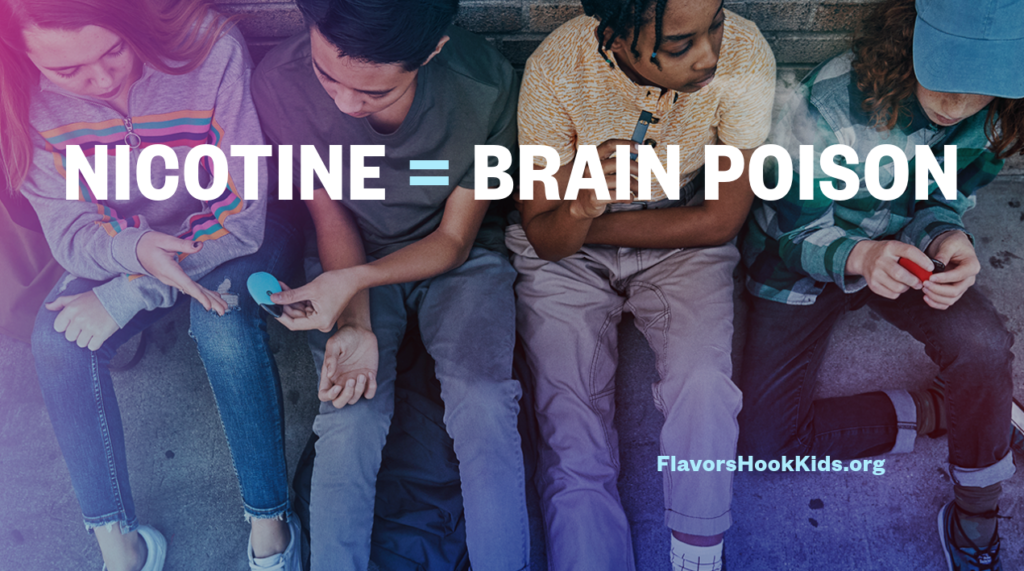 What parents should know: 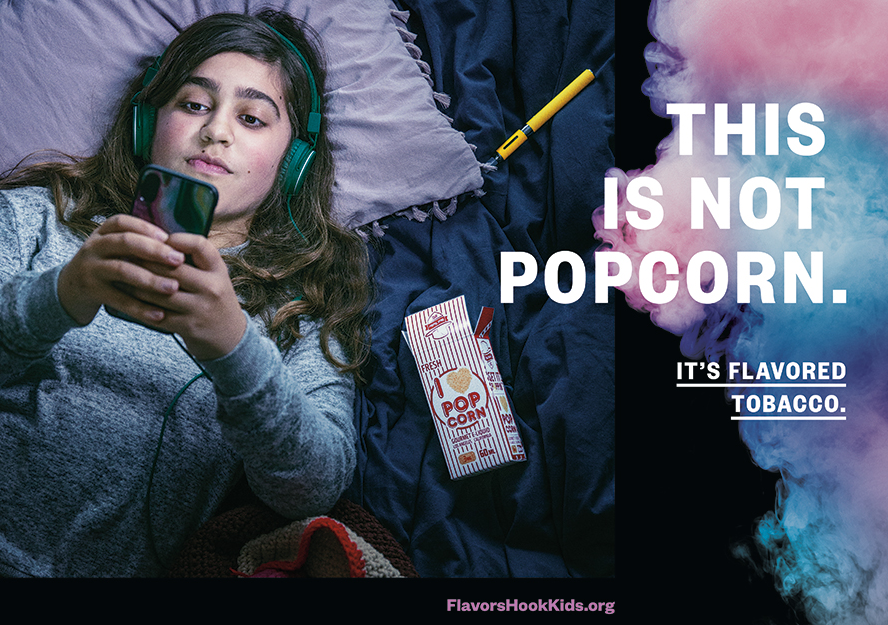 Can e-cigarettes help someone quit?

Do you or someone you know need help to quit smoking?